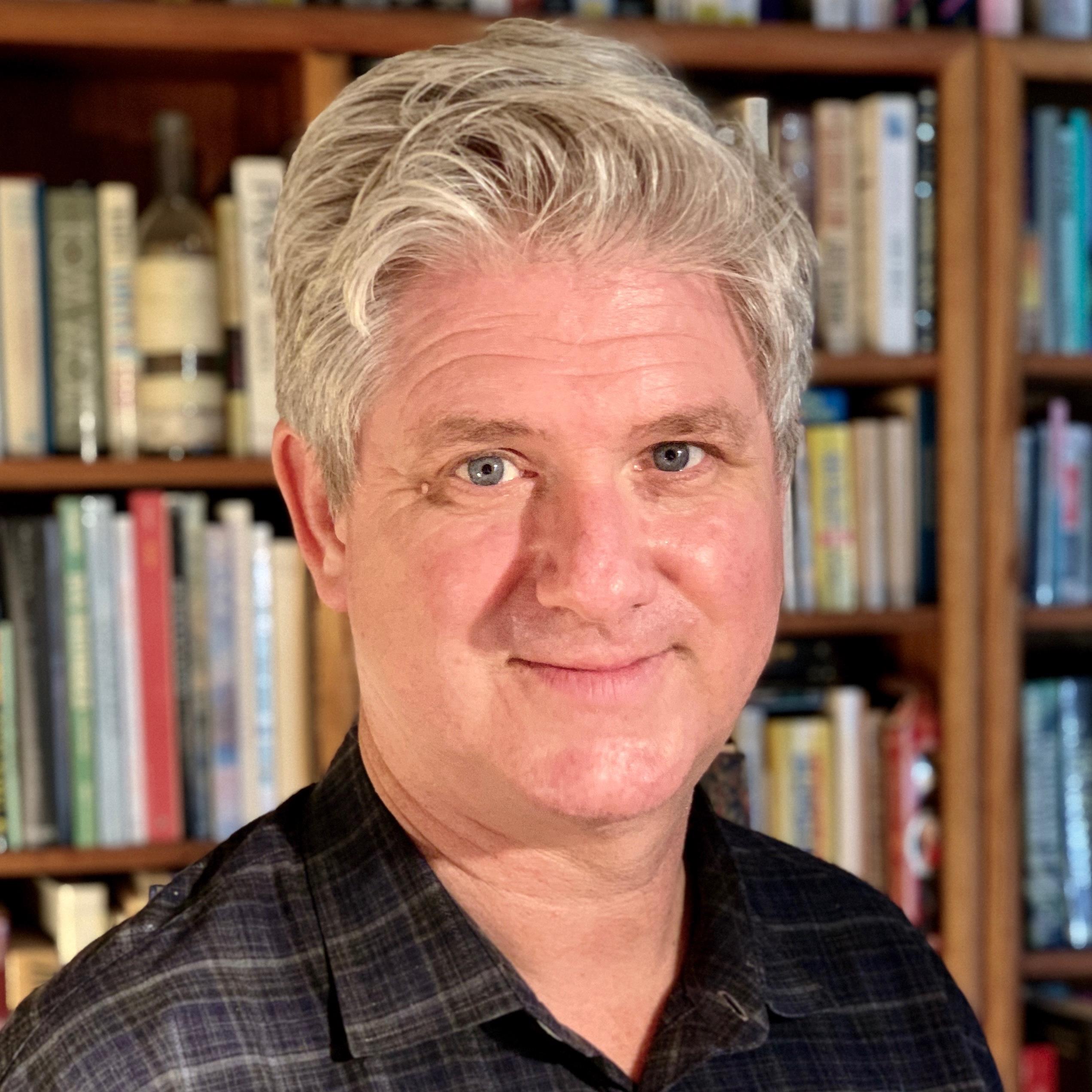 The Modern Statistics Student is ....Younger

Abstract: In 2009 I presented a talk at USCOTS about statistics and the modern student that was inspired by concerns that our curriculum failed to take into account the changing relationship between college students and data. Twelve years later, what has changed? One change seems to be that the modern student is now younger. Interest in developing K-12 students' data literacy, reasoning, fluency, acumen (take your pick) is growing rapidly, and there are various initiatives and projects either in the works or currently in classrooms, such as the Mobilize Introduction to Data Science course that I've been a part of. What should K-12 students be learning, if they are to develop data reasoning skills? What can be ignored? The pre-K-12 GAISE Revision Report offers suggestions, and I plan to provide an opinionated vision about what K-12 data curricula should look like and discuss some of the challenges we face.

Bio: Rob Gould received his B.S. from Harvey Mudd College in 1987 and a Ph.D. in 1994 from the University of California, San Diego.  Since 1994 he has been at UCLA, where he serves as the vice-chair of undergraduate studies in the Department of Statistics.  In 2013 he became the lead principal investigator of the NSF-funded Mobilize project, and that project produced the Mobilize Introduction to Data Science course, which he believes to be the first data science course for high school students in the U.S.  Rob has been chair and a member of the ASA/AMATYC  and ASA/NCTM joint committees.  In 2019 he was awarded the USCOTS Lifetime Achievement Award and the ASA Waller Distinguished Teaching Career Award.  He is co-author, with Rebecca Wong and Colleen Ryan, of the textbook Introductory Statistics: Exploring the World Through Data and is the founder of ASA DataFest. 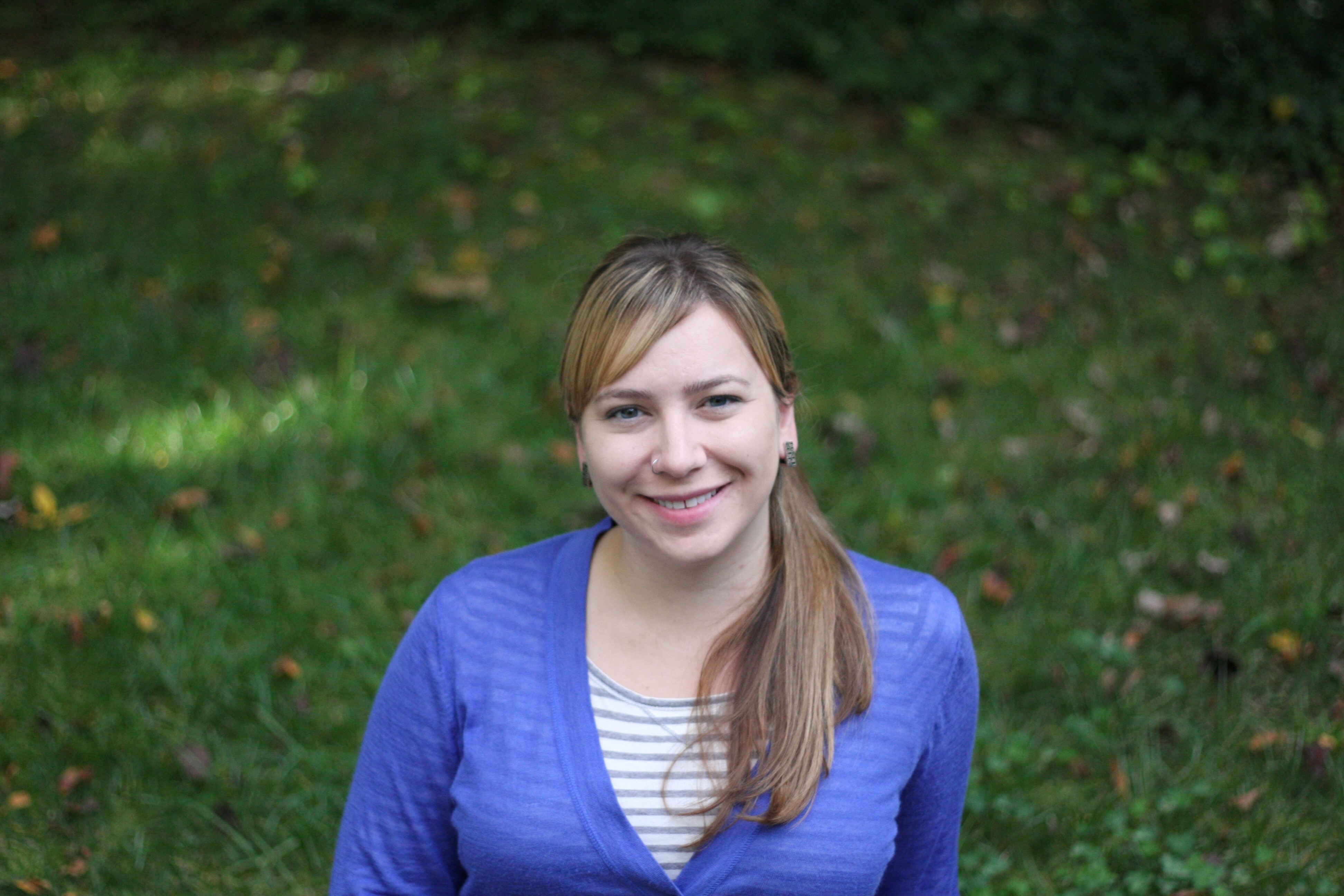 My toolbox is full of shiny tools, do I also need superpowers?

Abstract: Over the past decade the number of different computational tools our students encounter throughout their undergraduate education has increased greatly. But having a toolbox full of shiny tools is not sufficient for the modern student to be a productive statistician or data scientist. The modern student needs to learn to use these tools in harmony with each other. And unlike superheroes that tend to be good at using one superpower well, the modern student needs to have practical familiarity with many "superpowers". In this talk, I'll talk about how to integrate various superpowers into statistics and data science curricula, e.g., shapeshifting (data manipulation), clairvoyance (predictive modeling), replication (reproducibility), time travel (version control), and perhaps most importantly empathy, as "with great power comes great responsibility".

Bio: I am a Professor of the Practice and the Director of Undergraduate Studies at the Department of Statistical Science and an affiliated faculty in the Computational Media, Arts, and Cultures program at Duke University. My work focuses on innovation in statistics and data science pedagogy, with an emphasis on computing, reproducible research, student-centered learning, and open-source education. I work on integrating computation into the undergraduate statistics curriculum, using reproducible research methodologies and analysis of real and complex datasets. In addition to my academic work, I also work as a Data Scientist and Professional Educator at RStudio, where I focus primarily on education for open-source R packages as well as building resources and tools for educators teaching statistics and data science with R and RStudio. 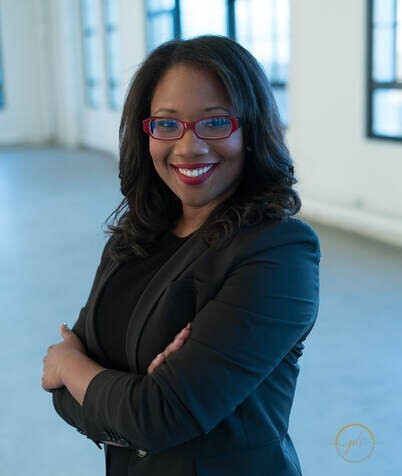 Pushing Past Barriers: Creating a Cultural Mindset of Data Agency

Abstract: The movie “Hidden Figures” brought visibility to the lives of African American women who served as NASA “human computers” in the 1960s, women who dreamed the impossible in a field where their presence was lacking. When it comes to inspiring the future productivity and innovation of our nation, statistics educators are on the front lines. In this talk, I'll discuss my personal journey as a woman of color in statistics and share ways we can excite public interest in the mathematical sciences, building upon the rich legacy of the Hidden Figures that have come before us. As we shift the fixed cultural mindset around mathematical ability, we can begin conversations that improve public perception of STEM and bring people from all backgrounds into this important work.

Bio: Statistician Talithia Williams is an innovative, award-winning Harvey Mudd College professor, a co-host of the PBS NOVA series "NOVA Wonders" and a speaker whose popular TED Talk, "Own Your Body’s Data", extols the value of statistics in quantifying personal health information. She demystifies the mathematical process in amusing and insightful ways to excite students, parents, educators and the larger community about STEM education and its possibilities. In 2015, she won the Mathematical Association of America’s Henry L. Alder Award for Distinguished Teaching by a Beginning College or University Mathematics Faculty Member, which honors faculty members whose teaching is effective and extraordinary, and extends its influence beyond the classroom. It is this excellence that attracted the attention of online educational company The Great Courses, which selected Williams to produce "Learning Statistics: Concepts and Applications in R," a series of lectures in which she provides tools to evaluate statistical data and determine if it’s used appropriately. She is the author of "Power in Numbers: The Rebel Women of Mathematics", a full-color book highlighting the influence of women in the mathematical sciences in the last two millennia and has narrated several science documentary films including NOVA’s "Secrets in our DNA" and NOVA’s "Hindenburg: The New Evidence". Williams is a proud graduate of Spelman College (B.A., mathematics), Howard University (M.S., mathematics) and Rice University (M.A., Ph.D., statistics). Her research focus involves developing statistical models that emphasize the spatial and temporal structure of data and applies them to problems in the environment. She’s worked at NASA, the Jet Propulsion Laboratory and the National Security Agency and has partnered with the World Health Organization on research regarding cataract surgical rates in African countries. Faith and family round out a busy life that she shares with her husband and three amazing boys. Through her research and work in the community at large, she is helping change the collective mindset regarding STEM in general and math in particular, rebranding the field of mathematics as anything but dry, technical or male-dominated but, instead, a logical, productive career path that is crucial to the future of the country. 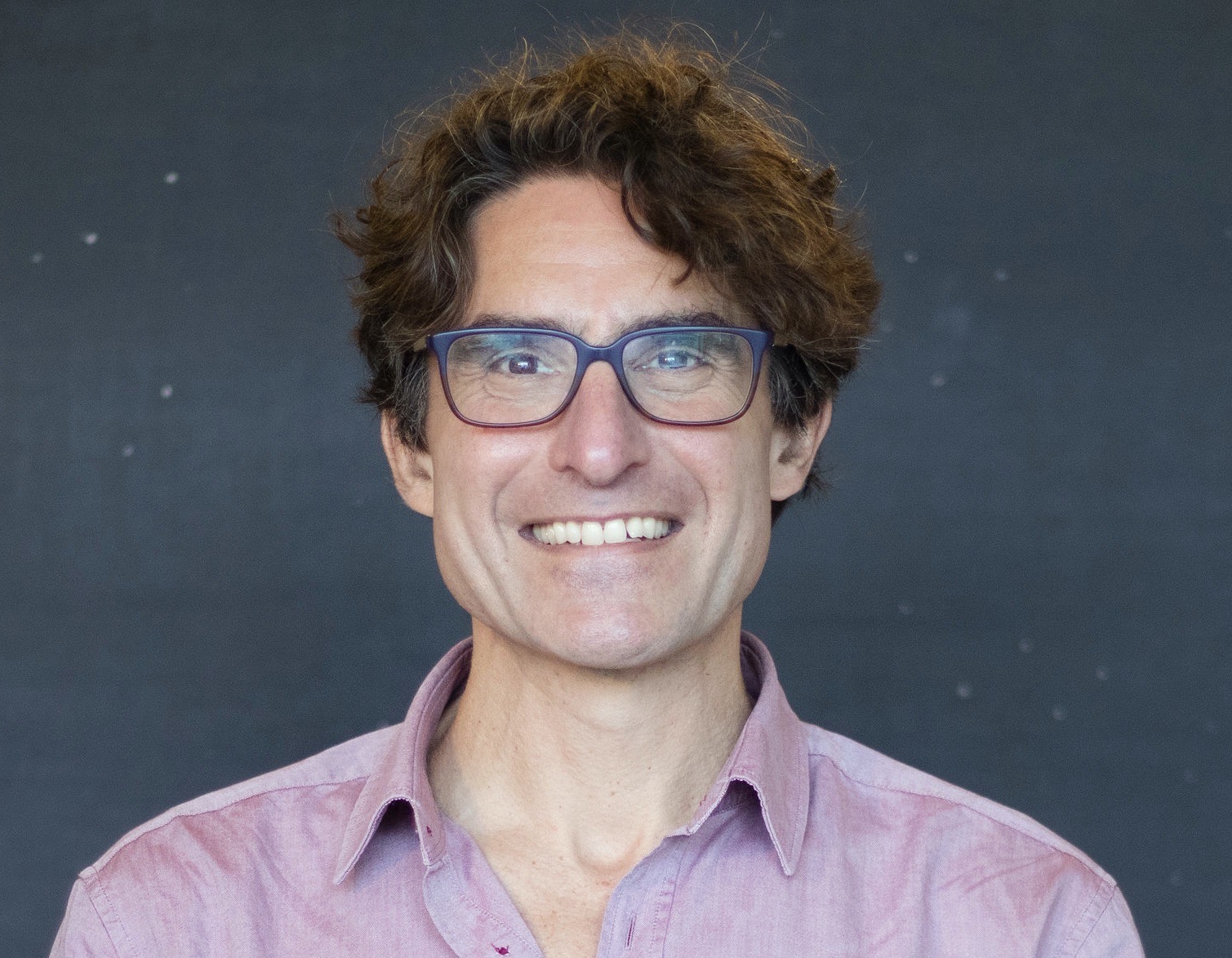 Abstract: Tukey and Wilk (1966) described characteristics shared by data analysis and experimentation as “… an open-ended, highly interactive, iterative process, whose actual steps are selected segments of a stubbily branching, tree-like pattern of possible actions.” A key skill for modern data scientists and statisticians is the ability to experiment on raw data.  How can we teach data analysis as experimentation?  Some possibilities include teaching students to explore fitting different models to the same data set, and another is to explore fitting a model to different data sets that arise from alternatively processed data sets based on feasible options for variable transformation, and data exclusion.  The latter provides a framework for teaching statistics as an interactive, iterative process of problem-solving via data wrangling—another important skill for students.  Students gain experience developing feasible choices for converting raw data into analysis data which in turn gives rise to a multiverse of statistical results (Steegen et al. 2016), allowing students to examine the robustness of a finding.  In this talk I will introduce multiverse analysis as a framework for teaching experimentation on raw data, describe how instructors might incorporate multiverse analysis into statistics or data science courses using mverse¬—a new R package developed for teaching multiverse analysis.

Bio: Nathan is currently the director of Data Science programs and an Associate Professor, Teaching Stream in the Department of Statistical Sciences. Before joining UofT in 2013 he held positions at the Harvard School of Public Health, private consulting, and the pharmaceutical industry where he worked mainly on clinical research. He is one of the founding members of Insecurity Insight, an international NGO that uses data to document and analyze violence against aid workers and refugees, and the president-elect of the newly created Data Science and Analytics Section of the Statistical Society of Canada. His research interests include data science and statistics pedagogy, communicating data, and the application of computational and data science methods across disciplines.

He's currently serving as a Special Advisor to the Dean of Arts and Science on Computational and Data Science Education.