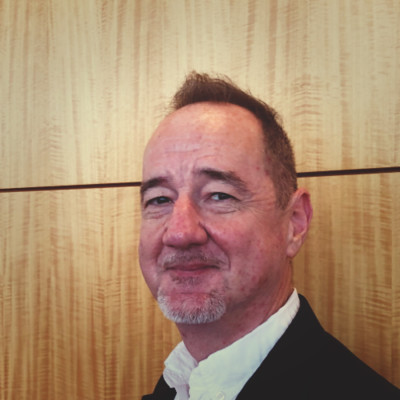 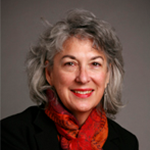 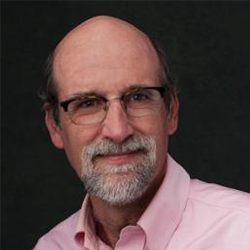 In 1992, Daniel Solomon and colleagues organized a conference at North Carolina State University to explore the idea of an “Electronic Journal: Journal of Statistics Education”. Many ideas and considerable enthusiasm flowed.

The first issue of JSE was published in 1993 under the editorship of the late Jackie (E. Jacquelin) Dietz and managing editorship of J. Tim Arnold. Other contributing editors included Joan Garfield, Robin Lock, and Jeff Witmer. The inaugural issue included, among other things, an interview with Fred Mosteller, the structure and philosophy of the journal, and Joan Garfield’s widely cited paper “Teaching statistics using small-group cooperative learning”.

In this webinar, we will have a chance to hear from some of the founders about their vision for the journal from three decades ago, their reflections on what has transpired since then, and their prognostications for the future.

Tim Arnold is a Principal Software Developer at the SAS Institute. He served as the founding managing editor of JSE.

Joan Garfield is Professor Emeritus of the Department of Educational Psychology at the University of Minnesota. Joan served alongside the late J. Laurie Snell as co-editor of JSE’s “Teaching Bits, a Resource for Teachers of Statistics”.

Jeff Witmer is Professor of Mathematics at Oberlin College and is the current editor of the Journal of Statistics and Data Science Education.  Jeff was a founding Associate Editor for JSE.

Please use the following form to register: https://psu.zoom.us/webinar/register/WN_EWR3tWtYTvGYQ3bGvbbK-A

The webinar link will be sent to you ahead of the session.