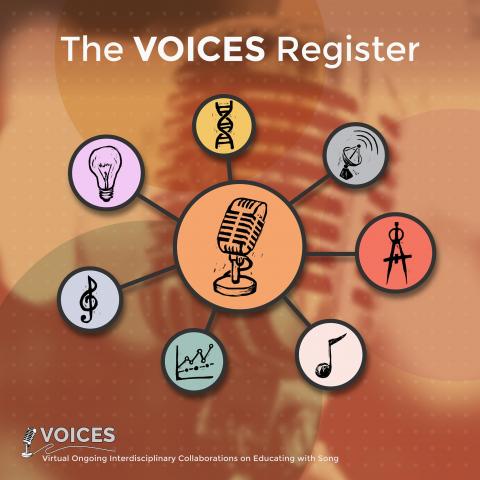 Originally published at SingAboutScience.org by Greg Crowther on Dec. 9, 2016, a couple of weeks after the interview.

Greg Crowther and Yukon environmental singer-songwriter Remy Rodden talk about being an environmental educator who uses music, how music can reach the head and/or heart, Jennifer Publicover's research about enviro-musicians, and what spurs people to action.